From April 5th to 8th, the Art Paris Art Fair will take place, as it does every year, beneath the magnificent iron and glass dome of the Grand Palais, just a short distance from the Burgundy Paris. Some 142 galleries from 23 countries representing more than 2000 artists will be present for this special edition as the event celebrates its 20th anniversary in 2018! 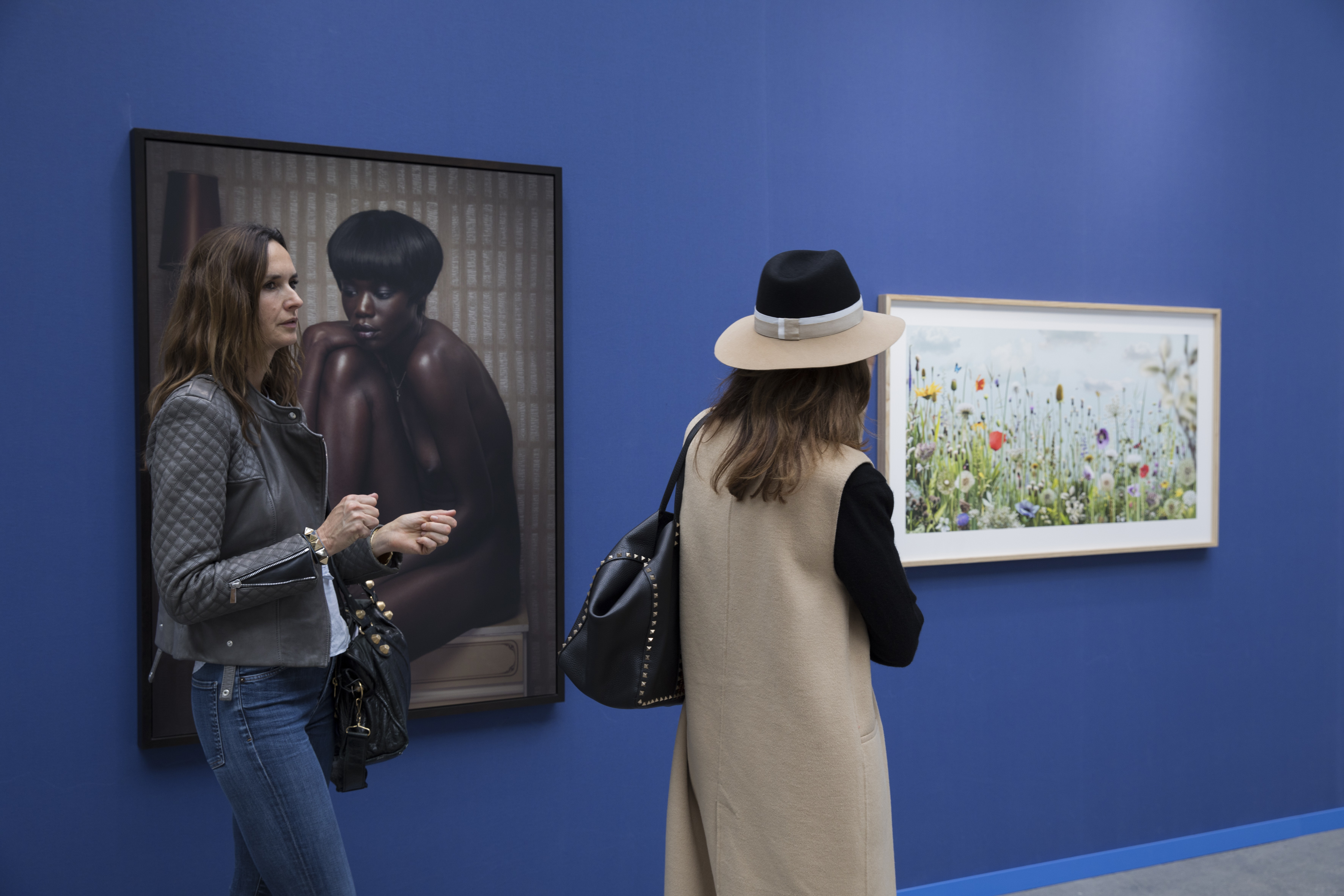 It’s hard to believe that it’s been 20 years since the first edition of an event which, from its inception, has held up a mirror to European art - and particularly to young French creativity - spanning the post-war era to today. The borders have since expanded and the Art Paris Art Fair welcomes more galleries from around the world each year. Last year, Africa was the guest of honour and, for this twentieth spring, it’s the turn of Switzerland to be represented by a generation of creators as prolific as it is diverse. 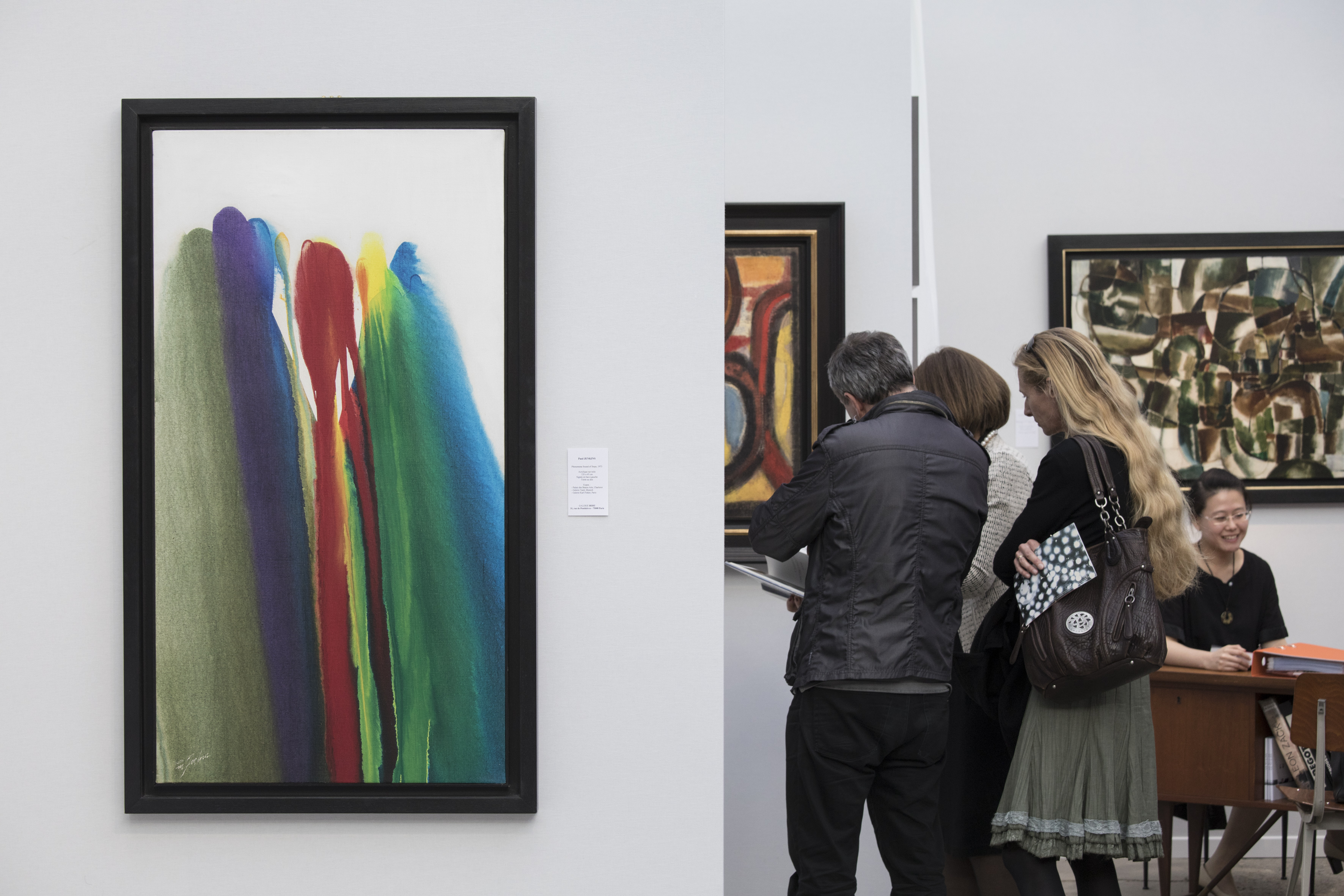 Remaining faithful to its guiding principles, this 2018 edition supports emerging artists and galleries. A dozen of the latter, all established less than 6 years, have been selected and featured. 35 monographic exhibitions are also presented. The anniversary highlight will be an exhibition and analysis of the works of 20 artists of the French scene who are considered by the curator of the exhibition, François Piron, to have been ‘unique figures’ from the 1960s to today. Finally, several discovery activities are offered, including guided tours of the event organised by the Observatoire de l'Art Contemporain.