On Sunday, February 11th, Paris will awake to the 21st edition of its carnival. The "Tales of Perrault and Others" is the theme for 2018 – news which delight Louis and Victoire!

Cinderella, Riquet, Belle and so many others

Festivities are due to start at 2 p.m. Starting from Place Gambetta (20th arrondissement) the parade will head in the direction of Place de la République, passing through Ménilmontant and Belleville. At the Burgundy all is well, apart from the sudden disappearance of Carl. Marie is resplendent in her beautiful blue Cinderella dress while Louis makes the perfect Puss in Boots. Victoire is more than convincing as Bluebeard, although the transformation had its difficult moments – Marie momentarily considering a weekend in Normandy, and Victoire persuading her to change her mind.

The little girl reminded her of the historical aspect of this hugely popular festival, that exists since the eleventh century. Moreover, the carnival represents the souls of the city's corporations and guilds, the butchers, bakers, students, and the laundresses, who paraded masked and dressed on the eve of Lent. Finally, Marie capitulates and gets an offended Louis to stop crying. Indeed, his sister suggested him to go disguised as Tom Thumb. Perhaps Marie will convince her little princess to forget the terrible Bluebeard and become the sweet Snow White – a role that Victoire might only accept if Louis accompanies her as the dwarf Dopey. 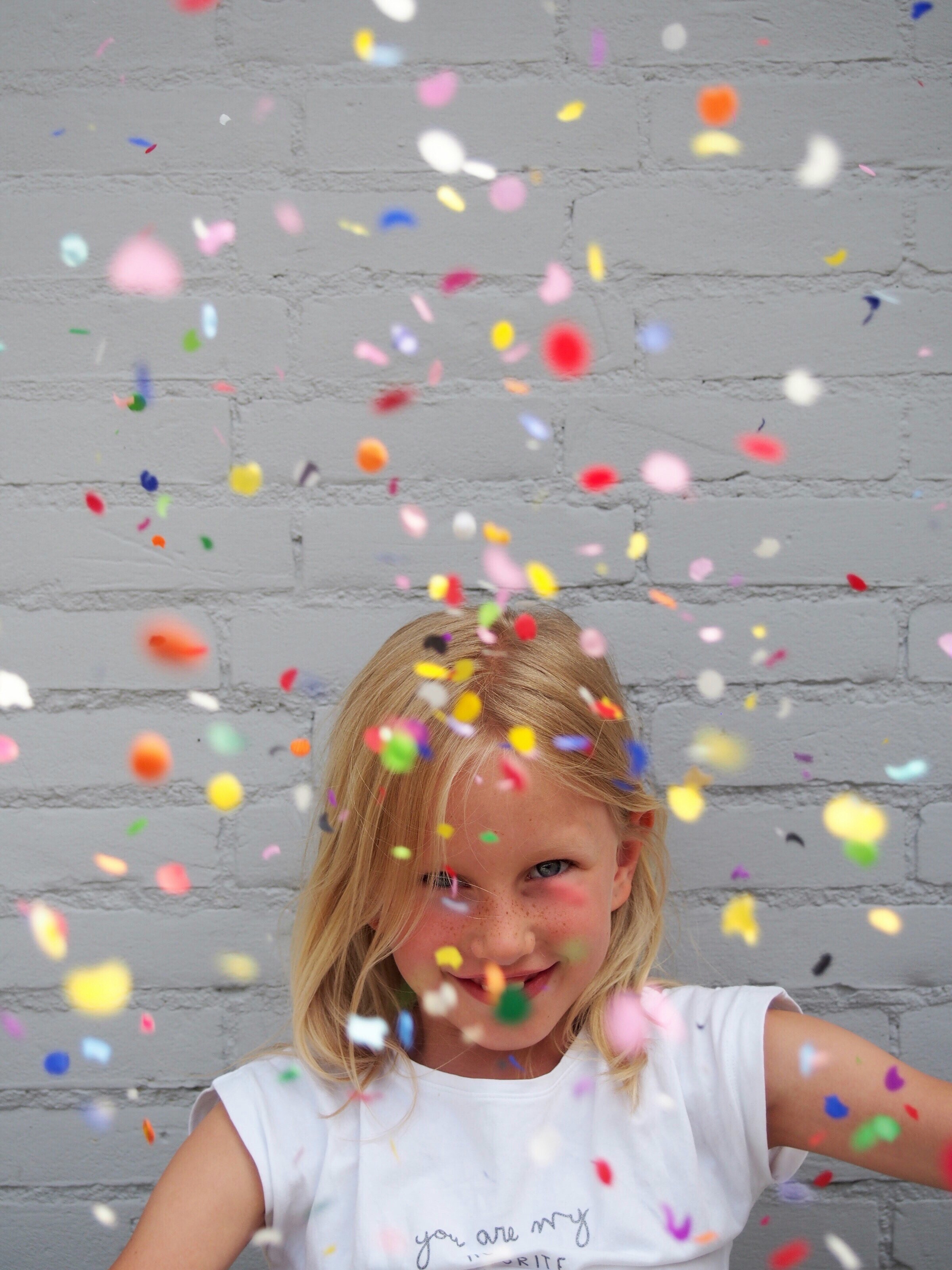 A riot of colours!

What an atmosphere! The rhythm of the music combines with the thundering fanfares, and the parade looks like an exotic beast as it winds its way through the streets. Confetti rains down and streamers tumble from the air. There's the Wolf! Quick, give it a cake – or maybe even a Grandmother!  There's one over there in a colourful polka dot nightgown, dancing to the haunting samba music as she winks at Cinderella. The wolf waves to Puss in Boots and then to Bluebeard – who knew that dad loved the carnival so much?