Until July 1st, the Luxembourg Museum presents “Tintoretto; Birth of a Genius”, an exhibition which examines the first 15 years of the Venetian painter’s career. An artistic feast to discover during your stay at Le Burgundy Paris.

The humble origins of Tintoretto

Suddenly you will find yourself immersed in the Venice of the 16th century. You will fall under the spell of these early paintings and sketches, these experiments and skilful pictures created by a young man steeped in tradition and conviction. The child of a simple tradesman! A dyer's son who abandoned the fabric for the fresco, the fibre for the canvas, and trade for art.

The birth of a genius

It was in his studio in Venice that Tintoretto received his first commissions to paint portraits for wealthy merchants, men of power, and parish priests, who also asked him to create religious scenes. Even women! He quickly made a name for himself, one capable of holding its own against that of the toweringly talented Titian. His imagination was fertile, his audacity soaring, his energy seemingly limitless. Such excitement! 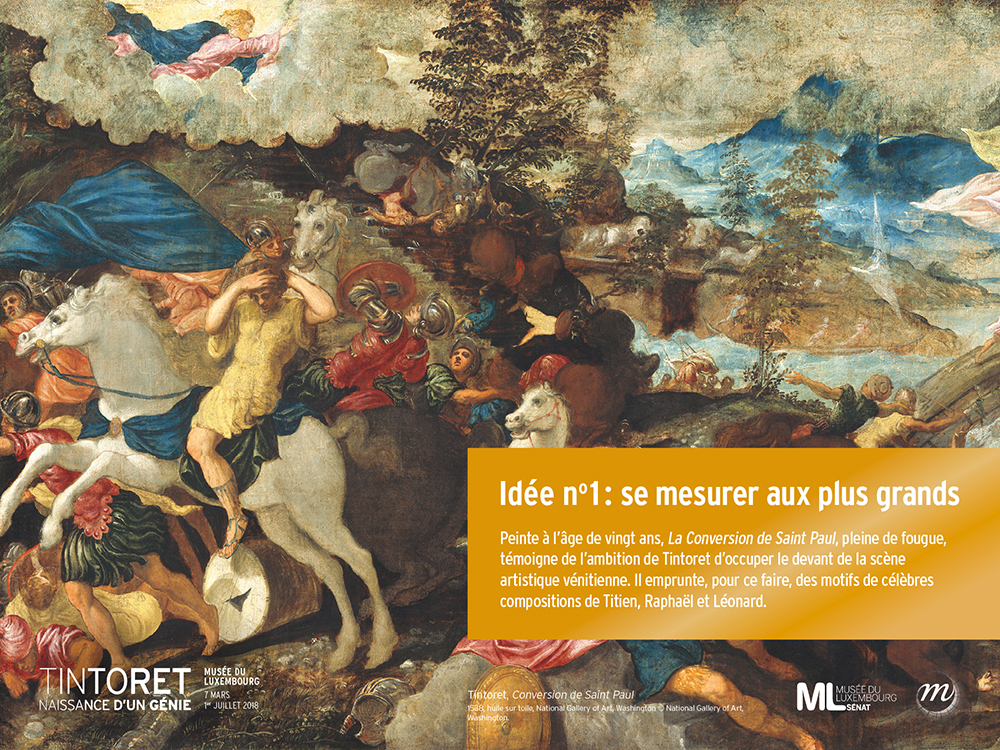 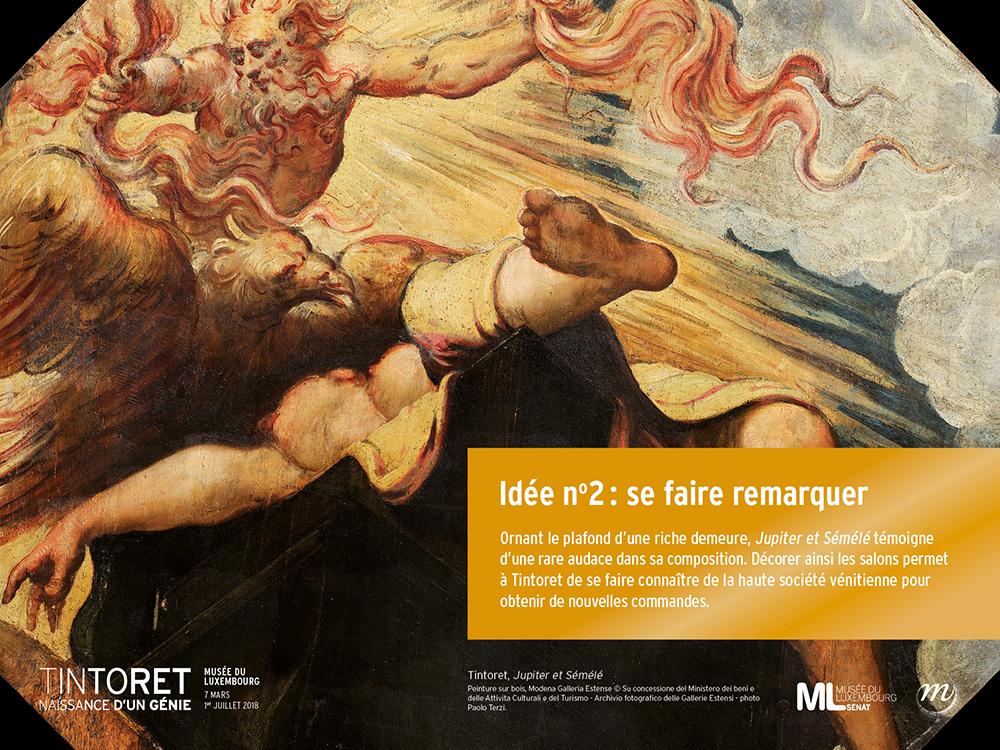 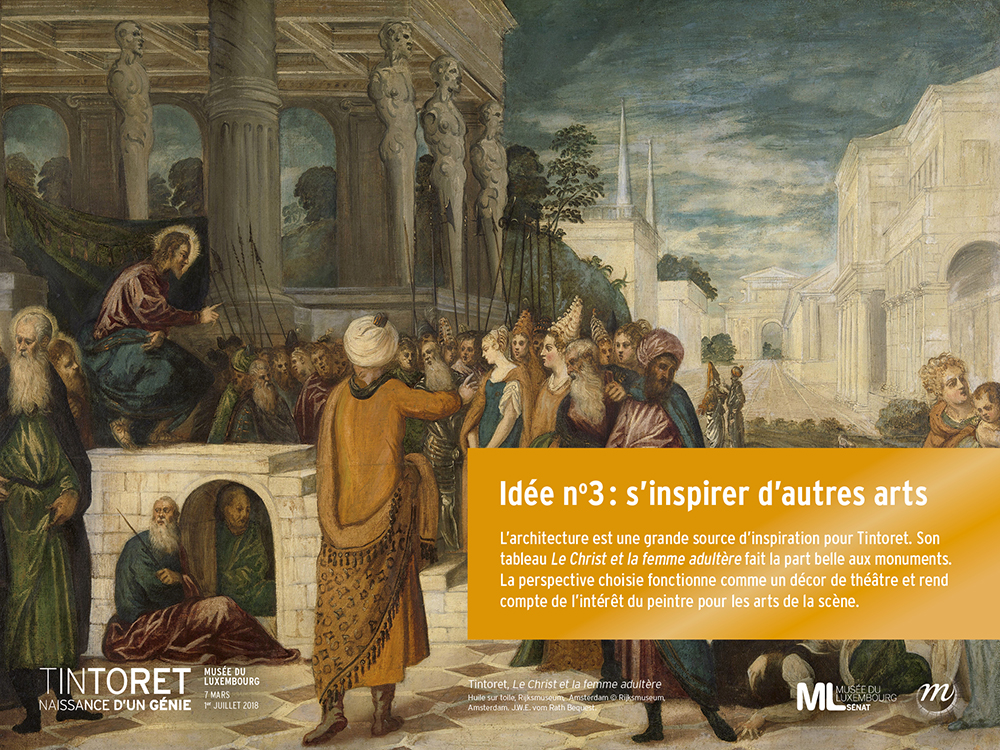 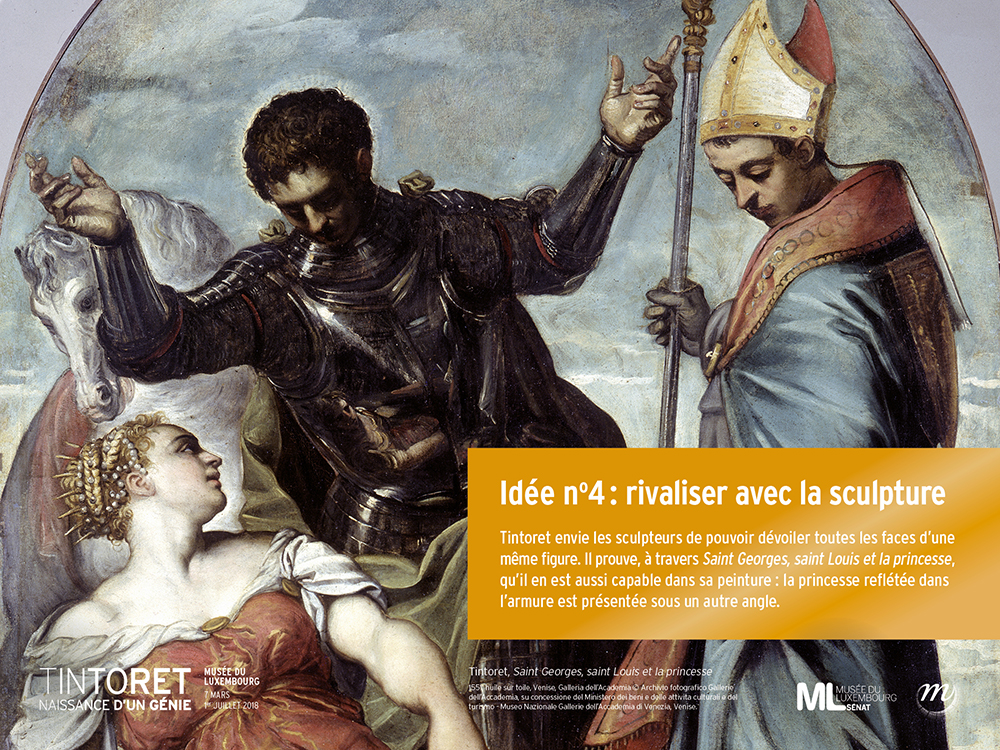 Don’t miss out! Step out of Le Burgundy, walk along the Tuileries, follow the Seine to the Pont Neuf, which you will enjoy crossing, and head to the Jardin du Luxembourg and the halls of its wonderful museum.