From May 21st to June 10th, the red clay of the Roland-Garros Stadium will once again ring out to the sound of balls hitting racquet strings as the 2018 edition of the French Open tennis championships gets underway. Every year the tournament is a feast of sporting action, excitement and thrills!

The French Open is the year’s biggest clay court tournament and one of the big four Grand Slam events. Here the greatest players in the world compete on a surface notorious for slowing the ball and producing a high bounce, making it more physically demanding than grass or hard courts. Then there is the opportunity to discover young players, new ones, those we are not familiar with. The ones who could, despite the favourites, spring some surprises. 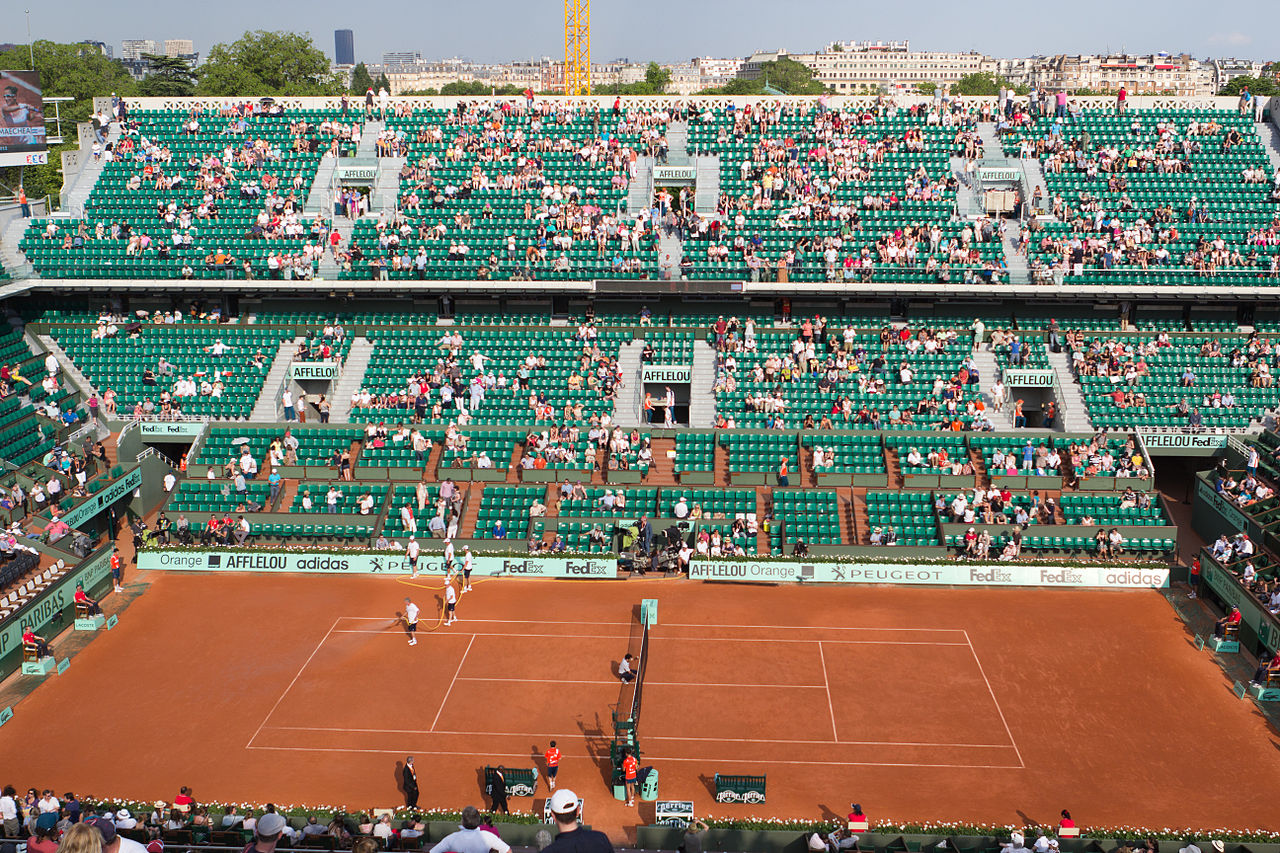 Applaud a splendid forehand perfectly placed along the line, gasp at a skilful passing shot, cheer a powerful smash and admire a blistering service that leaves an opponent standing. If the prospect of sitting at courtside, supporting your favourite players and watching the finest in world-class tennis appeals to you, then it is time to book your tickets! There’s nothing like experiencing the vibrant atmosphere of the Roland-Garros Stadium during the French Open. The team at the Burgundy Paris wishes everyone a great tournament!